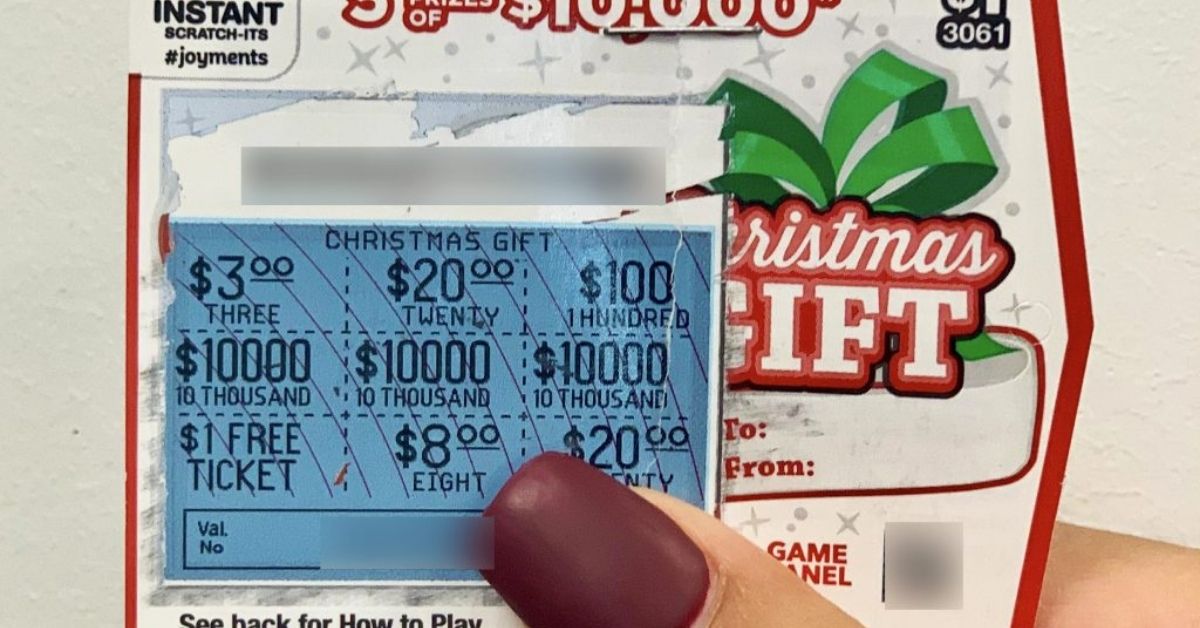 The odds of winning a major prize at a lottery might be one in a million but a Chermside woman recently had a “lotto holiday cheer” after getting a $1 Instant Scratch-Its ticket as a Christmas gift. Her unbelievable luck made her $10,000 richer!

Still unsure of her win, the unnamed woman received the official notice from The Lott a few days later. She then headed to the NewsExtra Chermside at Westfield Chermside to validate the good news.

“This win really is a great boost for me. It means a lot! It will help me a great deal and make a world of difference to me,” the woman said. “It certainly made for a wonderful Christmas and has got me looking forward to 2021.”

NewsExtra Chermside senior supervisor Mynetta Cash believes that they are quite a lucky outlet.

“Our last major win was actually in September,” Ms Cash said. We’ve had quite a few big wins. Hopefully we have even more major wins next year.”

At least 151 Instant Scratch-Its tickets have won the top prize in the last year, amounting to $11.8 million in total wins.

Meanwhile, the Chermside winner said she’s planning on splurging her prize money on something she has been putting off — a new toilet! She also plans on setting aside the rest of the money for a trip.