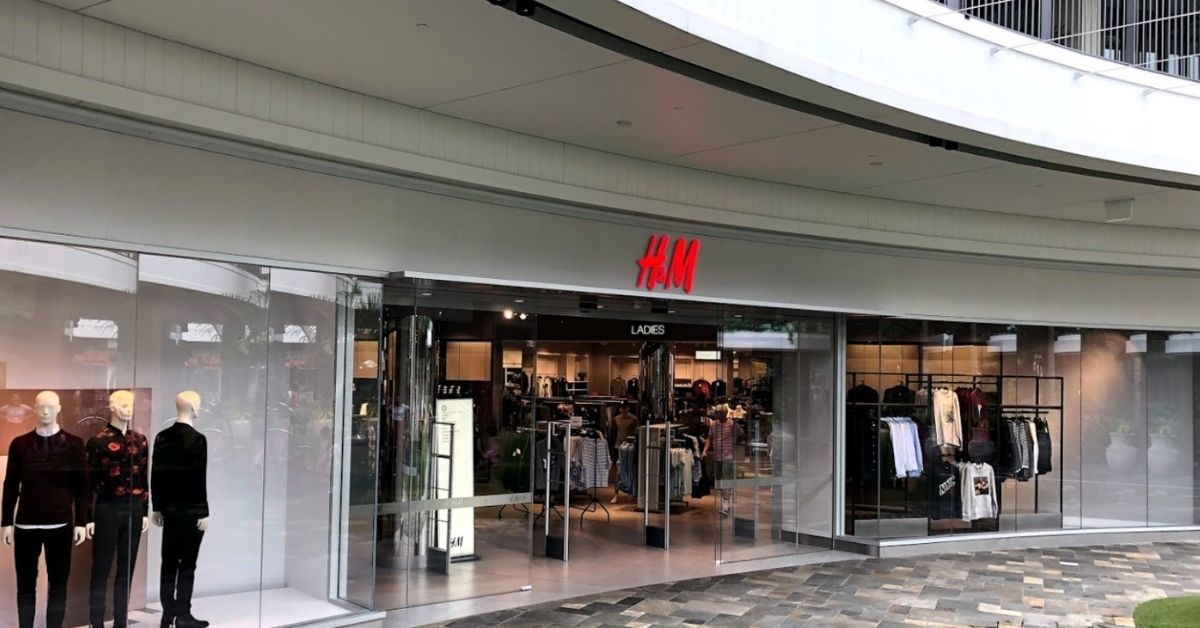 Fashion retailer H & M is closing down multiple stores in Australia, including Chermside, due to the economic impact of the pandemic and the massive shift of people’s shopping habits to online platforms.

H & M has already quietly shut down its outlet in Chatswood, NSW in January and industry insiders said that four more NSW stores are due to fold. In Queensland, at least three stores have been identified as underperforming and could close their doors as well: Chermside, Townsville and Rockhampton.

H & M outlets lease over 2,000 square metre spaces at various shopping centres and its closure will also impact the landlords who will need to find new tenants or come up with an alternative usage for the empty space.

In Chermside, the store is at Westfield Chermside on Gympie Road, owned by the Scentre Group.

According to reports, H & M’s sales fell by 18 percent in 2020, prompting its operations to consider closing 250 stores around the world. In October 2020, the retailer debuted its online store in Australia and said that it will pour more investments into its digital properties.

H & M has not released a statement regarding the closures. The company first opened its Australian store in Melbourne in 2014 and soon expanded to 49 outlets across the country.