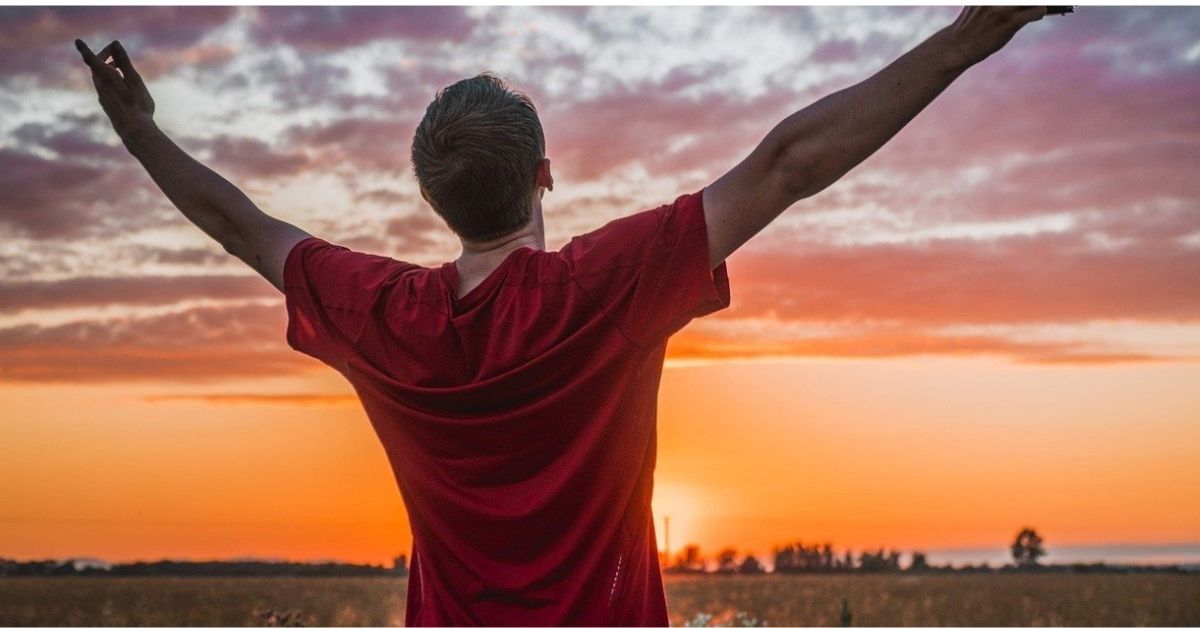 A Chermside man in his early 20s has found himself on the receiving end of some unexpected good fortune. He was in the middle of work when he received the welcome news, particularly since he had been feeling particularly stressed over the rising cost of living.

Read: Police Gather At Chermside To Remind The Public Of Personal Safety

“Everything is getting so much more expensive, and wages aren’t matching the changes, so I’ve been stressed lately,” the young man said.

“I’m taken aback by this! I’m a millionaire. What the hell? I think it’s starting to hit me now. I’m starting to shake! This is amazing!”

The Chermside man holds one of the five division one winning entries in Saturday Gold Lotto draw 4225, drawn Saturday 26 March 2022. He purchased the ticket online at The Lott.

“I’m at work right now, and I haven’t checked my Gold Lotto ticket yet. I rarely check my tickets after buying them,” he said.

“I’ll keep working for the rest of the day. I can’t leave now and let my boss and my team down, but I’ll do some celebrating this evening.

Meanwhile, Across Australia, there were five division one winning entries during the draw — two each from Queensland and Victoria and one from Western Australia.

The Saturday Gold Lotto has made 210 Australians millionaires in 2021.