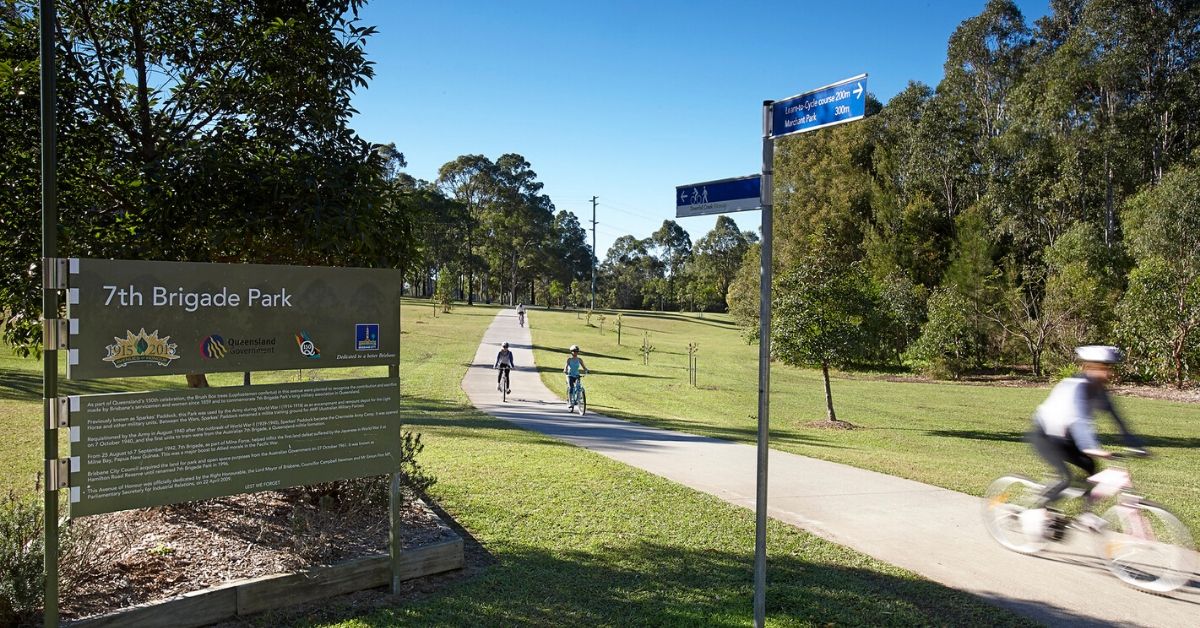 A baby saltwater crocodile is now safely in the care of Queensland wildlife officers after a family stumbled upon it near the creek at the 7th Brigade Park in Chermside last Thursday.

The reptile, which is about 40 centimetres long, was badly dehydrated and distressed. It was definitely out of place at the suburban park.

Warren Christensen of the Queensland Parks and Wildlife Service facility in Moggill said that the juvenile estuarine crocodile was left in a “pretty bad way” by whoever was supposed to be transporting it.

Read: Hummingbird House: Discover the Heartening Start of the Only Children’s Hospice in Queensland

Crocodiles might be common in the north side of the state but Mr Christensen said that the 7th Brigade Park in winter is not the place for such a young animal.

The wildlife official also said that had the crocodile not been found and contained then it would have posed an even bigger public threat in a few month’s time.

The family who stumbled upon the crocodile kept it inside an Esky when they transported the animal to the wildlife services’ facility in Moggill, where it is currently recovering in a pond.

Officials have a theory about what really happened to the animal. They think that the crocodile was meant to be raised and kept as a pet originally but it may have been left for dead at the Chermside park.

“Transporting wild animals – and in this case, a dangerous one – is completely unacceptable,” a representative from the Queensland Department of Environment and Science (DES) said. “Apart from being very cruel, doing so can cause serious issues such as the transmission of disease and introducing them into the unsuitable habitat.”

Queensland laws prohibit keeping crocodiles as pets but certain provisions will allow having the animals for education or farming purposes.

DES is going to re-home the baby saltwater crocodile, at the right time, in one of the wildlife centers southeast of the region. The department, however, is hoping to get more information about the animal. For leads, phone 1300 130 372.