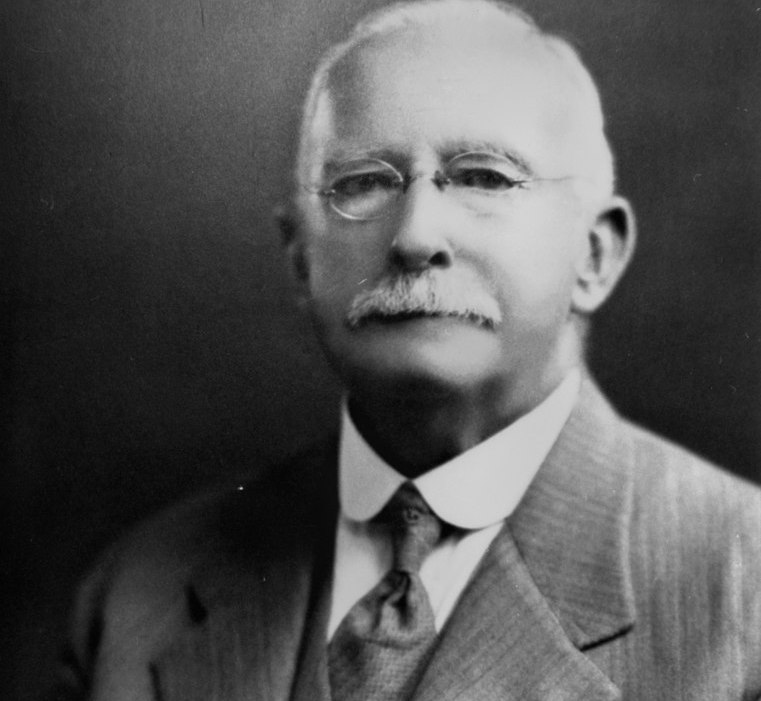 Best known for building the largest soft drink business in Australia and the name behind Marchant Park of Chermside, George Marchant is considered one of Queensland’s greatest philanthropists.

Marchant was honoured by the Queensland Business Leaders Hall of Fame for his philanthropic legacy to north Brisbane. Get to know the interesting details about him and the reason why he was dubbed the state’s most generous man.

He set sail in Australia at the age of 17.

Marchant was born 17 November 1857 in the village of Brasted in Kent, England. He set sail for Australia with only 30 shillings in his pocket. He arrived in Brisbane alone in 1874, when he was only 17 years old.

After a short period of country work, he learned the essentials of running a carbonated water business when he worked in an aerated waters factory.

He donated his Taringa home to children with disabilities.

J Isles, who was involved in Brisbane Rotary arranged a public meeting to discuss the best way of assisting children affected by Polio epidemic in 1932. Despite having never met Isles before, George Marchant came to his office one day and said, “You need a place for these children, I’ll give you my house.”

He donated his Queenslander house in Swann Rd, Taringa to The Queensland Society for Crippled Children (now known as Montrose) in 1933.

He was fascinated with Temperance Movement as a boy.

Temperance movement is a social movement against the consumption of alcoholic beverages. Supporters of the movement encourage others to practice abstinence from alcohol, pointing out its negative effects on people’s health, personalities and family lives.

Historian Helen Gregory said George’s father seems to have been an alcoholic. “I think George had great unhappiness in that regard and his aversion to alcohol, which he maintained for his entire life, possibly stems from his childhood experiences,” Gregory recounted.

Marchant invented and patented a bottling machine while gradually expanding his ginger beer manufacturing business in Spring Hill. The machine attracted a lot of attention not just in Australia but worldwide, which was rare for something developed in Queensland in that era.

“He developed a rapid bottling machine which meant he could turn out dozens and dozens and dozens of bottles of soft drinks, carefully sealed, in the time that perhaps other factories were only producing a few,” Gregory said.

Marchant Park is named after him.

In 1899, the Marchant family acquired the 100-acre paddock at Chermside. They used it as a spelling area for their delivery wagon horses. It also served as a training camp for the army during the First World War, before the Marchants had it again in 1919.

When the war ended, the State government approached the Marchants to turn 10-acres of their lot into a park. The family offered the Council their entire paddock for free given that they shifted the blacksmith, August Vellnagel, to the other side of Gympie Road on to the Shire paddock. Vellnagel resisted at first but eventually decided to go.

Fast forward to present day, the Marchants’ paddock is already known as the Marchant Park, the largest cricket field in Brisbane.