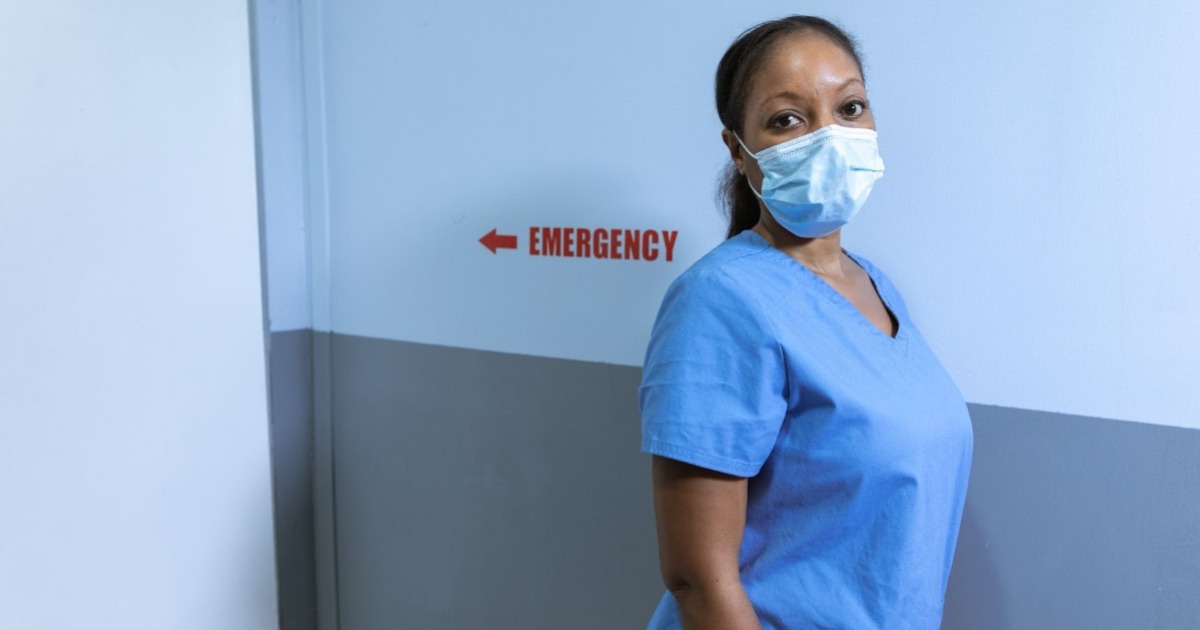 Instances of ramping at the Prince Charles Hospital in Chermside have increased from 45 to 47 per cent, meaning nearly half of all patients waited more than 30 minutes on board an ambulance before being admitted to the hospital in December 2021, based on data by the Queensland Ambulance Service.

In medical terms, ramping refers to the time when a patient is left in the backs of ambulances or corridors because the emergency department is full.

Health Minister Yvette D’Ath released the data, which was recorded between November and December 2021, in response to a parliamentary question and said the pandemic had placed immense pressure on health systems across Australia.

Describing the situation as ‘heartbreaking,’ Minister D’Ath said no government wants to see these delays, but no one has a quick fix to this.

Following the reopening of domestic borders in the State in December 2021, Queensland experienced a major Covid-19 wave, but ramping was still above 44 per cent in South East Queensland by October.

The Prince Charles Hospital, which has the second biggest emergency department in the State, has also recorded a median waiting time of 39 minutes for Category 3 or potentially life-threatening cases, where a patient should be seen by a treating doctor or nurse within 30 minutes.

At the largest hospital in Queensland, the Royal Brisbane and Women’s Hospital in Herston, half of all ambulance patients experienced ramping, a slight increase from its 48 per cent prior to the last quarter of 2021.

In a media statement, Minister D’Ath said the Commonwealth needs to invest in better primary health care and improved access to GPs to reduce pressure on Queensland’s busy public hospitals.