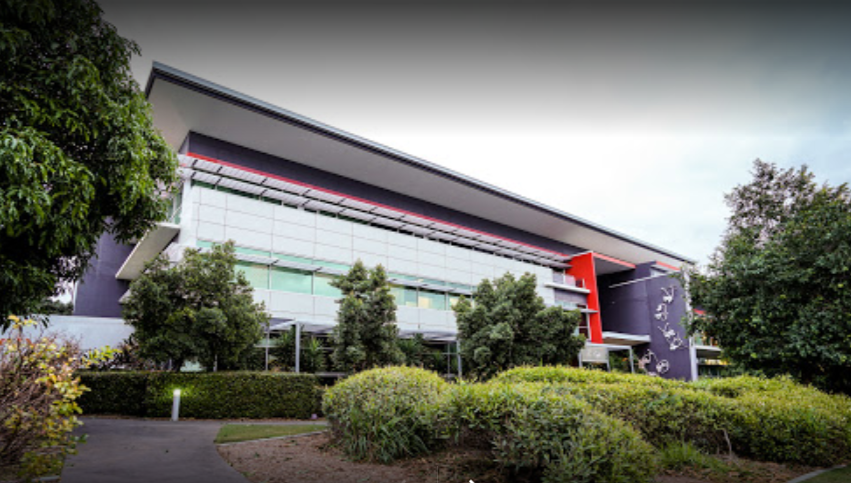 This new technology works like the facial recognition feature commonly found in cameras or smartphones. It flashes and informs the doctor when there’s a lesion on the screen.

Chermside Day Hospital, part of the Cura Day Hospitals Group, helped in the trial by contributing videos to Olympus which will be used to develop an algorithm in detecting polyps. It was led by gastroenterologist and therapeutic colonoscopist Dr David Hewett, who is also an Associate Professor at the University of Queensland Faculty of Medicine.

In Australia, there were around 15,494 new cases of colorectal cancer diagnosed in 2020, based on a report by Cancer Australia. Around 8,340 of these cases were men whilst 7,154 were women.

Through AI technology, the chances of missing anything during a medical procedure is reduced, because it promises a 10 percent increase in the detection rate.

Andrew Currie, CEO of Cura Day Hospitals Group, said patients do not only have a great procedural specialist, but an additional technology in place that allows the doctor to identify smaller and earlier potential issues with polyps and cancers.

Mr Curried added that the technology may also give the specialist confidence that they can lengthen the time between colonoscopies for those patients requiring frequent monitoring procedures.

“In the future, AI looks like it is going to support doctors in a whole range of healthcare procedures, such as generation of reports and measuring the quality of procedures,” Mr Currie said.