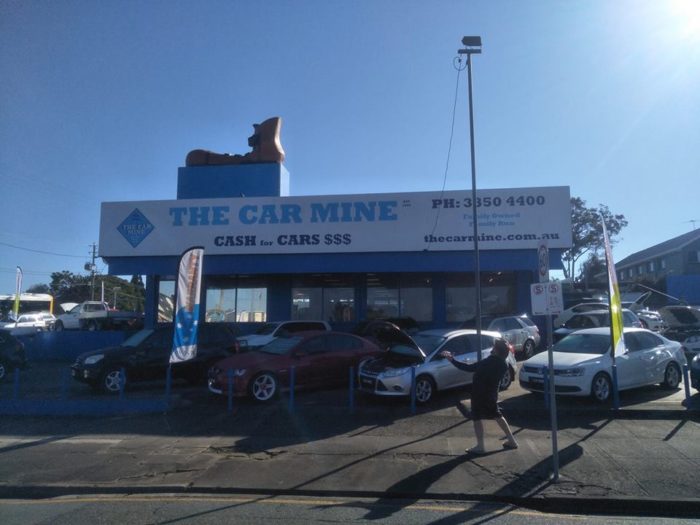 Whilst many agree that it may be a good idea to bring the “big boot” back to its original place in Paddington, the Brisbane City Council has decided not to pursue with the proposal and let it remain at its current location in Chermside instead.

The iconic boot has been a prominent landmark on Gympie Road since it was brought to Chermside by Boots Camping — after the old Morris Boot Factory, where it once stood, was demolished in the 1990s. However, with the Boots Camping no longer operating at the site, historical societies believe that it’s time to bring the “big boot” back to its roots.

Suggestions to bring the iconic big boot back to Paddington were made when the property recently went up for sale. They said that it makes sense to return the boot to Paddington because of its historical connection with the suburb.

The Council already took the initial steps to bring the boot back to Paddington. However, considering the cost of relocating “big boot”, the Council deemed the proposal was not a viable option at this time. A community skating park now occupies part of the former big boot site.

The five-metre fibreglass boot first stood on the roof of the Spaghetti Emporium restaurant in 1976, at the corner of Caxton and Hale streets. Apart from the fibreglass boot, the Spaghetti Emporium also served beverages in boot-shaped glasses. The building was a former boot and footwear factory, the Morris Boot Factory, that was built in 1930 and eventually closed after four decades.

The building later became the Brisbane Underground nightclub after the restaurant closed in 1979. In 1990, the building was demolished and “big boot” was moved to Chermside at the corner of Gympie and Rode Roads, to serve as a marker for the Boots Camping.
Read Also: