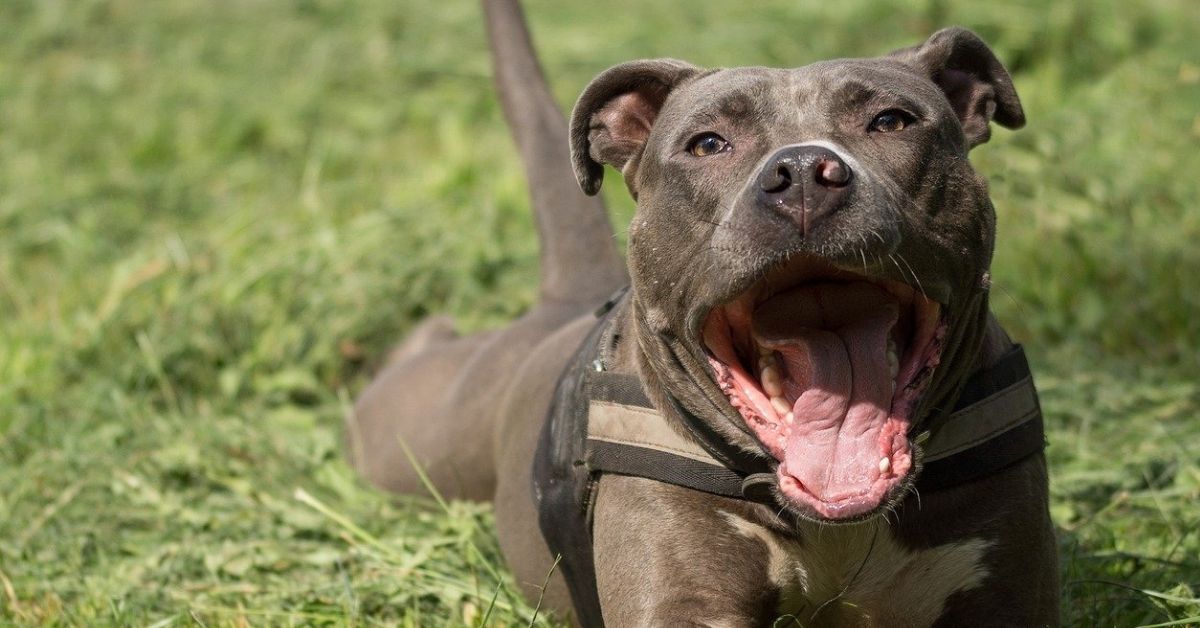 A resident of Chermside has entered a plea of guilty to animal cruelty and will be barred from having a pet for three years after he mistreated Sam, his American Staffordshire Bull Terrier.

Andrew Vlaisan, 42, was charged for animal cruelty after he failed to care for Sam and physically abused the dog by kicking, punching, and hitting the animal with objects.

Videos of the abuse were apparently caught on camera in 2020, according to Sophie Taylor, the RSPCA prosecutor. Though Mr Vlaisan had no prior convictions, his use of brute force against an animal resulted in one-year probation and the order barring him from pet ownership for three years. However, the magistrate allowed Mr Vlaisan to keep his current household cat.

Mr Vlaisan told the magistrate that he was “embarrassed and ashamed” of his actions. He said he had no intentions to purposely hurt the dog but admitted that he took out his frustrations on the animal because of his personal circumstances and his poor health.

The news comes as Queensland Government is in the middle of reviewing the Animal Care and Protection Act 2001 (ACPA) after 20 years of enforcement. Community consultation was undertaken in April 2021, which received 1439 survey responses and 914 written submissions.

Among the amendments to be considered are:

Following the review, the amended Act will be introduced at Parliament, which will decide on passing, communicating, and implementing the changes.