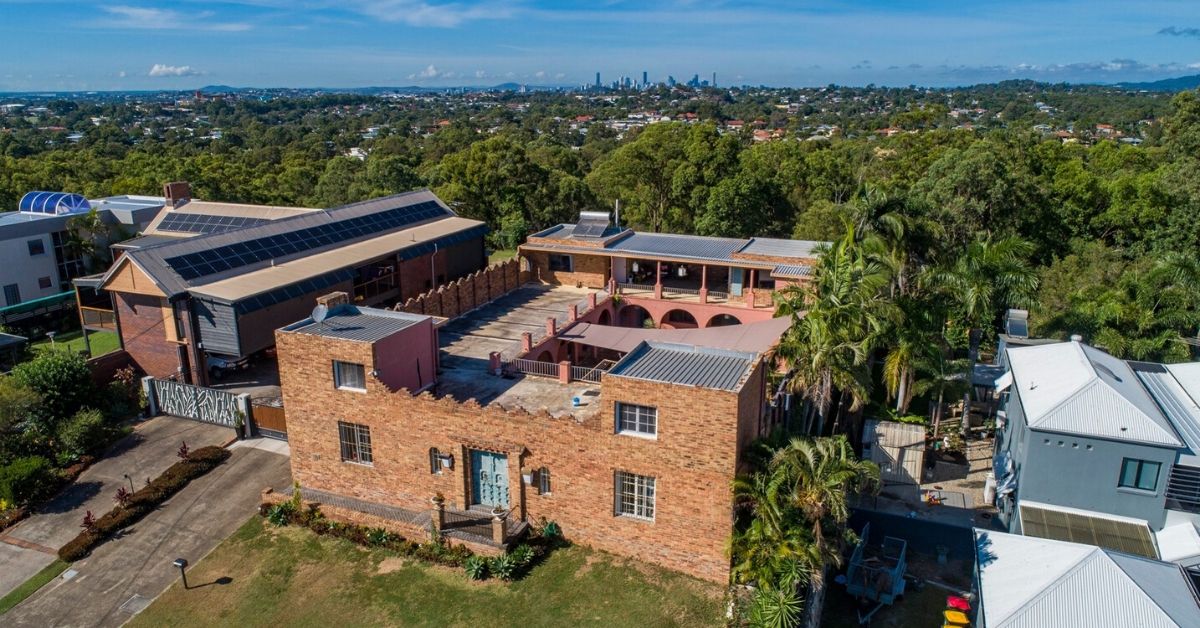 Developers have snapped up an iconic Chermside castle for $880,000 at a recent auction and now they plan to bulldoze the Portuguese country villa-inspired home to make way for new houses.

Known as “The Castle” to locals, the house on 14 Ashley Rd, Chermside West, was designed by a Brisbane artist in the 1970s.

In 2013, Marcel Lelievre bought the property for $650,000 and has now sold it to father and son developers, Kevin and Mohammad Tabrizi.

About 120 people came to see the house during its listing in June. The castle has 471 square metres floor area and stands at 1,012 square metres of land.

It has five bedrooms and three baths, as well as a spacious courtyard at the centre. Lelievre said that the courtyard was his favourite spot in the house because it’s serene and peaceful.

Read: What Really Happened to the Baby Saltwater Crocodile Found in Chermside?

But the Tabrizi father and son plan to split the site into two blocks for new developments, after winning the auction, which took place at the courtyard.

Despite the Chermside castle’s charm and unique architecture, the Tabrizis specifically picked the property for its view of Moreton Bay from the top-level balcony.

“Vacant lots around Chermside West are hard to come by,” Kevin said. “It’s quite a unique position and we think there’s good underlying demand.”