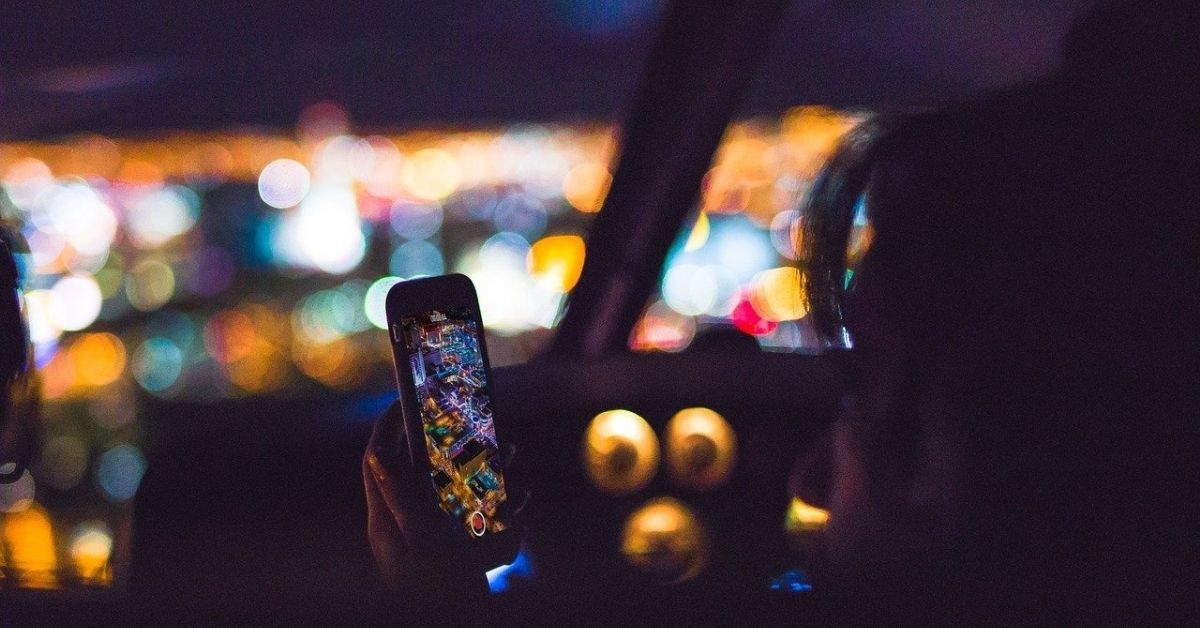 Did you know that Chermside is among Brisbane’s worst crash hotspots, with most accidents caused by people using their mobile phones whilst driving? Queensland drivers need to avoid distracted driving as the state permanently implements camera detection technology to catch errant drivers.

Following the camera’s trial in 2020, Transport and Main Roads Minister Mark Bailey announced that this scheme will be rolled out permanently beginning 26 July 2021 across the state.

“Some of the cameras will be mobile, and we won’t be telling people where they are either,” the minister stated. “Drivers should expect to be caught anywhere, anytime, whether they’re driving in the city or on a regional highway.”

The cameras work to capture high-resolution images of the front driver and passenger seat, which are scanned by AI detection technology. These devices, developed by Alex Jannink of Acusensus, who lost a friend in a road crash due to a distracted driver in the U.S., work day and night in all weather conditions and can spot drivers on their mobile who are trying to evade the cameras.

In a statement, Mr Bailey said that drivers will be notified of their driving violations without any fines until 31 October. From 1 November, erring drivers caught by the cameras will have to pay a $1033 fine and lose four demerit points.

Drivers captured by the camera with a mobile phone in their hand, including when they’re stopped at traffic lights or in a congested area, will also be penalised. Double demerit points will apply for repeat offenders within the year of the offence.

“Our message has always been direct and very simple: just put your phone away,” Mr Bailey said.

“Using a mobile phone while driving has the same impact as getting behind the wheel with a blood alcohol reading between 0.07 and 0.10.”

In a survey of accident insurance claims made between July 2019 to July 2020 from the Australian Associated Motor Insurers (AAMI), Gympie Road in Chermside emerged as the spot with the most accidents among the 350,000 claims filed for that period. The thoroughfare has been “notorious for congestion and collisions,” especially during peak hours.

Gympie Road on the stretch of Aspley also landed as the sixth-worst crash hotspot in Brisbane. Per the data, nose-to-tail crashes were the most common accidents in this highly congested area, where drivers apparently attempt to multi-task on their phones.

The cameras will also catch drivers without their seatbelts on. The penalty for this driving violation is $413, up from $391 in 2019, with three demerit points.

“One in four people killed on Queensland roads aren’t wearing a seat belt – it’s deadly and the penalties for not belting up reflect that,” Mr Bailey said.

“Whether you’re a driver or a passenger, the risk is the same and so are the penalties. Drivers can also be fined and lose points for every passenger in the vehicle who isn’t buckled up, regardless of their age.”

“So far in 2021, 136 people have died on Queensland roads – 12 more than at the same time last year,” Mr Bailey remarked about distracted driving.

“The numbers are shocking, particularly when you consider that for every life lost, another 27 people are treated in hospital.

“These deaths and injuries have a shattering impact on communities across the state.”