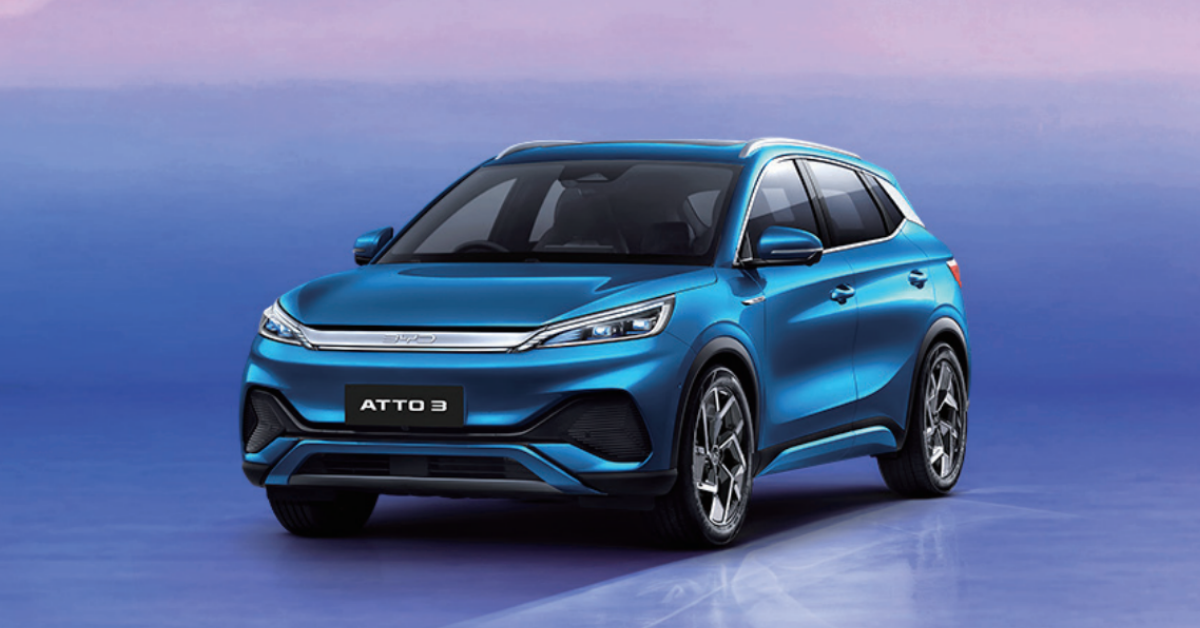 Chinese automaker ‘Build Your Dreams’ or BYD has just launched a new competitor in the Australian electric vehicle market: the Atto 3. Did you know that you can order online and then collect it like takeaway?

Read: Police Gather At Chermside To Remind The Public Of Personal Safety

Yes, it’s true. Brisbane customers can order the car online and collect it from the Mycar workshop in Stafford.

On 19 February, the first SUV built on BYD’s e-platform 3.0 was launched. ATTO 3, or Yuan Plus as it is called in China, is set to become one of the cheapest options in the Australian passenger vehicle market and will come with a seven-year battery and vehicle warranty.

Measuring 4,455 mm in length and 1,875 mm in width, the midsize SUV will be offered in two configurations:

At the heart of Atto 3 is BYD’s revolutionary Blade Battery technology offering industry-leading safety levels and an extended single-charge range capability. Blade Battery boasts of being the only battery in the market that has successfully passed the rigorous nail penetration test. The Atto 3 offers an 80-kW DC fast-charging enabling it to be charged in about 45 minutes.

BYD’s local distributor, EV Direct, has partnered with Mycar for the handing over and servicing of these electric cars. Customers can order online and then pick up their new vehicle from Mycar in South Melbourne, Chatswood in Sydney or in Stafford in Brisbane. Deliveries to regional areas carry an additional $495.

New orders are estimated to be delivered in August 2022.