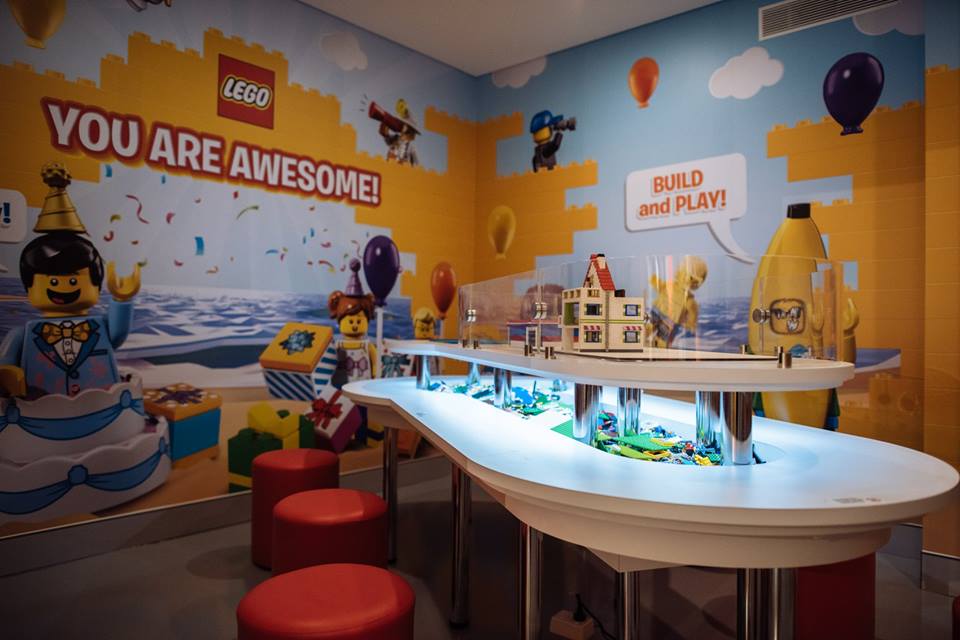 A standalone LEGO retail store is about to open in Westfield Chermside Shopping Centre before the end of the year as part of the Alceon Group’s planned expansion in Australia.

LEGO’s certified store measures 236sqm in total and will have the same features as Sydney’s first LEGO Certified Store at Westfield Bondi Junction. Like the flagship store in Sydney, the store in Brisbane will have 3D models of local icons and brick-built mosaics.

At the Build-A-Minifigure bar, visitors can find a variety of heads, hairpieces, torsos, legs, and accessories that they can use to create a custom minifigure.

Read: Experience Love at First Bite at This Cupcake Shop in Chermside

The store in Chermside is one of the two new LEGO stores opening in Queensland in 2019. The other one will be located at Robina Town Centre, the second largest shopping centre on the Gold Coast. Alceon Group is planning to roll out seven stores before Christmas and will add more stores in South Australia and Western Australia come 2020.

Richard Facioni, executive director of Alceon Group, is confident that brick fans of all ages will enjoy these new world class retail experiences, with signature features that are a tribute to creativity and innovation.

“Our two landmark Lego certified stores in Queensland will attract both local and international visitors as we unveil fun and inspiring retail environments that showcase the creative potential of the world famous Lego brick,” Facioni said in a press release.

Facioni added that the brand benefited from the popularity of LEGO Masters reality show in Australia. Because of the huge ratings success of Season 1, Nine Network ordered a second series and currently on the hunt for the most passionate and creative LEGO builders in the country to take part in the TV show.